As I’m sure you noticed, I’ve taken a hiatus from the challenge (and the site), though it was purposeful, it definitely wasn’t meant to be this long. Therefore, I’m glad to be back in the swing of sorts. Going through the challenge, however, I’ve had to really think through my choices and make some hard decisions. There are so many dramas and characters especially, that I’ve just loved and having to make definitive choices is just plain hard.

If you’ve noticed at the end of some of my previous posts, I’ve mentioned a “runner-up” or a “nomination” for that day. Those dramas or characters were close seconds or worthy of their own moment in the spotlight so I plan on revisiting some days (perhaps all) to shine a little light on them as well. These posts won’t be nearly as long and won’t be as consistent as the challenge. But anytime I need a little extra time to give more thought to the current day, I may drop in a “Revisited” post as a filler.

CHANGE is a 2008 political drama in which Kimura Takuya plays Asakura Keita, a school teacher who becomes a reluctant politician after his father’s death.

When the series opens, Asakura’s father and his heir apparent, Asakura’s older brother, are killed in an airplane crash, leaving only he to take his father’s House of Representatives seat. With no aspirations for the political world, he’s pretty much conned into running and wins, which catapults him into this world he despised. Asakura is a character that wanted to be a good example and live honorably, unfortunately, he felt his father had lost his integrity and buckled to political pressures and had lost faith in him. However, when he takes on the “fill-in” role he has no idea what is in store for him. With the help (spurring) of his political advisor/secretary (Fukatsu Eri ) and campaign manager (Hiroshi Abe), he also runs for Prime Minister and wins and begins to discover an entirely new way of fulfilling his promises and goals. He also grows to respect and honor his country and it’s people in a new way. 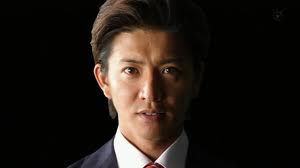 CHANGE tells the story of a man that learns from experience what he wants to do and how he can achieve goals he’d set for himself. Keita would have been fine teaching forever but his path changed.

I would love to say that CHANGE is about transformation but it’s truly just about a man trying to do a job well. There’s tons of political manuvering and back-biting but ultimately the world behind the scenes of the Prime Minister’s office becomes like a family. They learn to work together and observe one another’s strengths. Though geared entirely around politics, this drama inspires and challenges in a way that is subtle but effective. Like most Japanese dramas, CHANGE brings up social issues and their effects to the foreground. It’s not a drama that many write about, nor was it phenomenal but it’s a gem due to the simple fact that it takes the life of a simple honest man and shows that change can occur one step at time. It doesn’t happen in the way it should or as many times as is aspired but it does happen.

Inevitably, change occurs in life, whether personal or societal and there is a way to take it in stride and find that niche made just for you within it. At times the path we’ve chosen is wonderful but being re-routed could the best thing that ever happened to you. CHANGE gives you a little taste of that from both spectrums.

**Side note: This drama is a tie with what I believe is Kimura’s best acting endeavor and it also pairs him with Fukatsu Eri, his A Million Stars Falling From the Sky , co-star, which I relish any time I can get it. 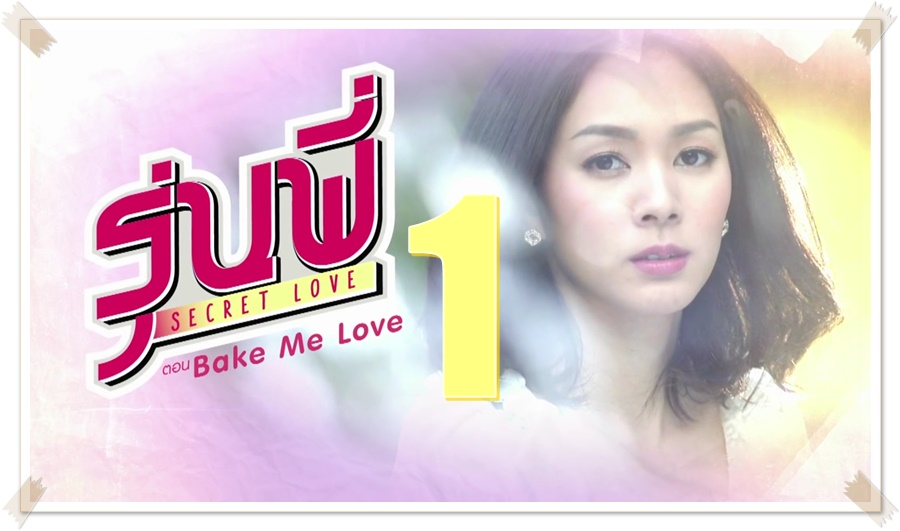 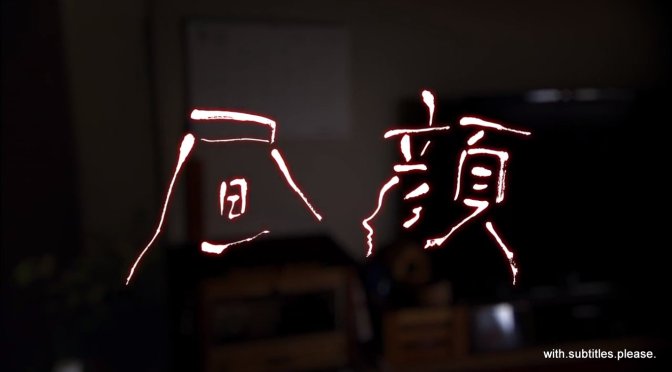